I think one of the most important parts about studying computer science or software engineering at university is that it gives you the ability to slowly build a portfolio of small pieces of code which can demonstrate what you are capable of. I have embarked on a project over the last month to collate all of my significant university programming assignments. This is a general snapshot of what you learn in a CS degree these. If you are a student – don’t plagiarise my code for your assignments, you’ll get caught and lose your marks. It also violates the license on the code (GPL v2.0) where you must reference the author. If you’re a lecturer – I hope this doesn’t bother you, you should really be changing the assignments every semester anyway to allow for things like this :).

The projects are listed below. I haven’t included all projects as many were fairly trivial and not all computing units assess with programming assignments (much to my annoyance). The code has not been updated since it was first written, so please take note that generally my style of coding has evolved since first learning 4 years ago:

I have made a frozen executable of the Blackboard Scraper for easy use on Mac OSX. Check it out here.

The Blackboard Scraper has been updated to work with the new blackboard changes. Get the new version here.

Also, if you want to say thanks, you could enrol to vote in the University Council elections here, it only take 2 seconds to input your student number! 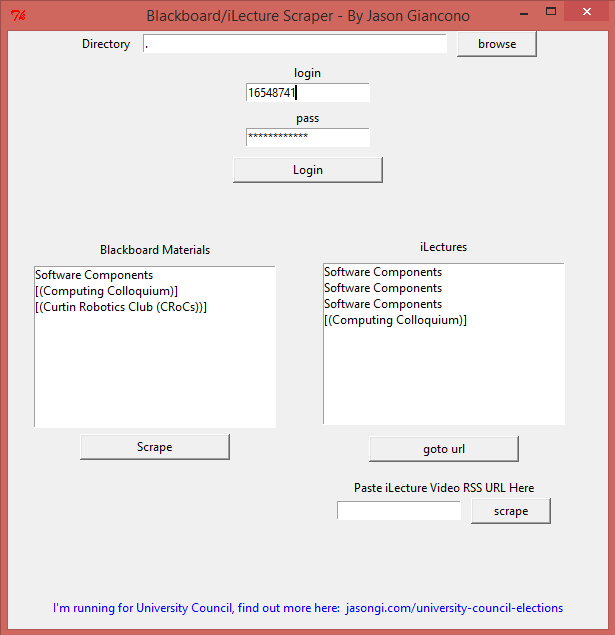 A little project I worked on for the last day was getting a program to make downloading a list of songs off youtube easier. Initially it was just going to be command line, import from a CSV file. But this only works when you know the first hit will be the correct song. So I decided to flesh it out into a GUI.

This was inspired by looking at the sexy lists on the Triple J Hottest 100 Wikipedia page and deciding there should be a way to grab all those songs easily.

Unfortunately, the Google API restricts this kind of thing. But I’m sick of this project now, so here it is. You’re limited to downloading about ten songs at a time, otherwise you get service abuse messages. Hopefully in the future I can find a better method of searching for songs. 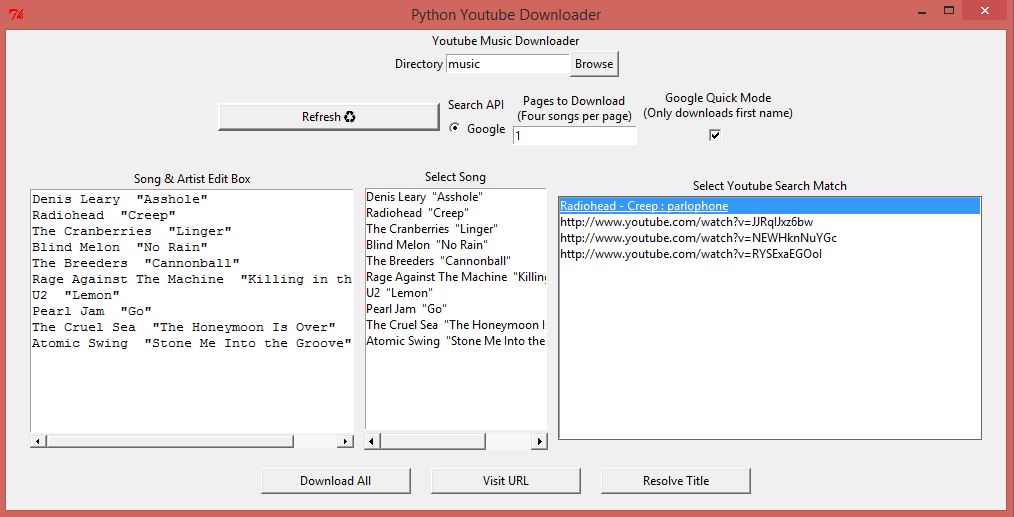 So I’ve now updated the Scratch pong game (which I talked about here) to allow for Human v Human, Human vs AI or AI vs AI.

Check it out here.

I have finally gotten around to making the Blackboard Scraper stand alone so you no longer need to install lots of different things to get it working.

Hopefully this makes it easier for non-computing students to access and use. It still only works on Curtin’s blackboard system, however a UWA one is in the works.

Head to the Blackboard Scraper page to give it a whirl. 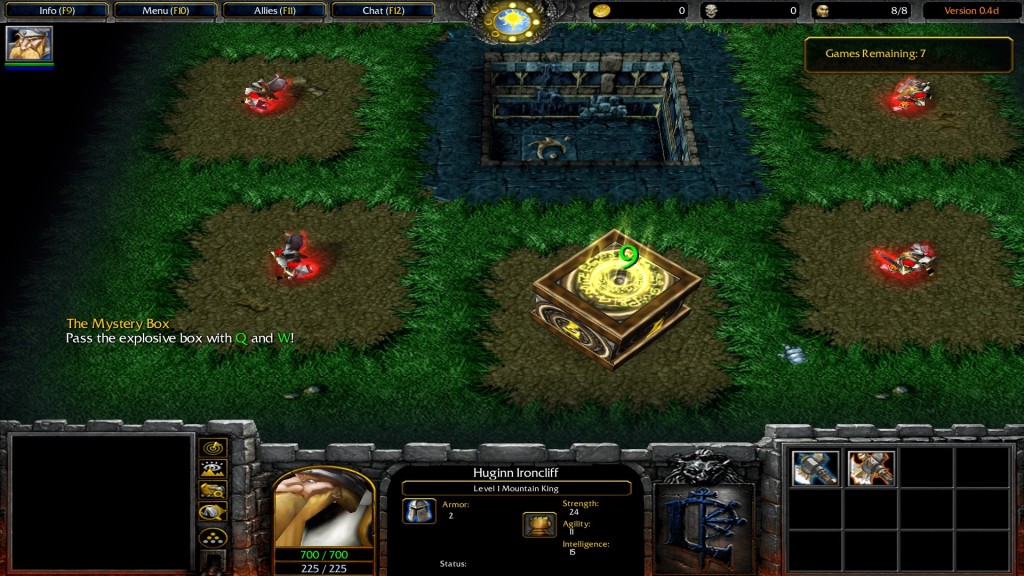 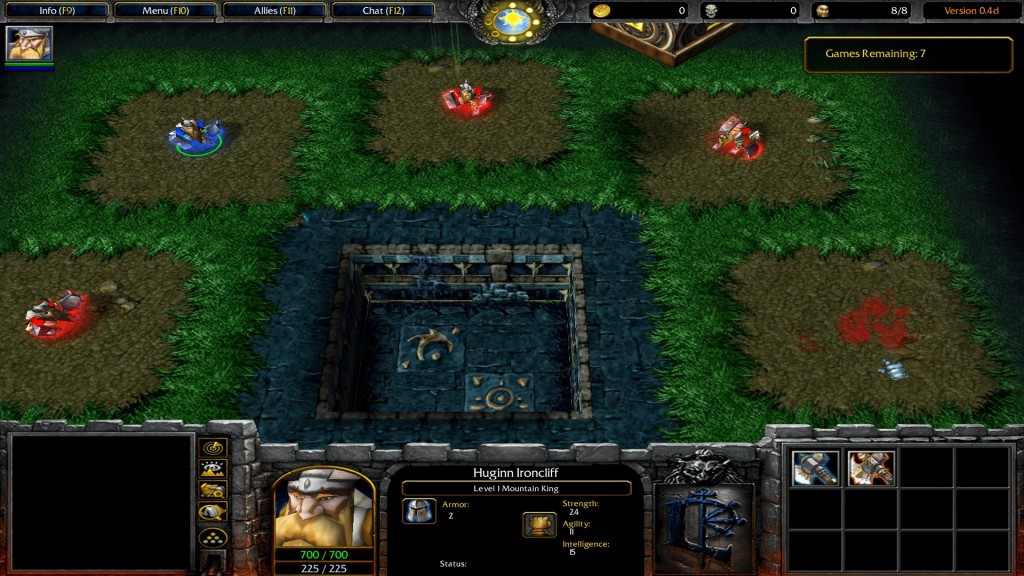 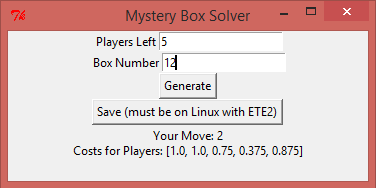 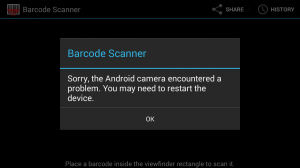 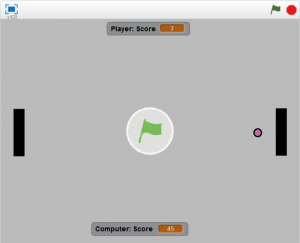